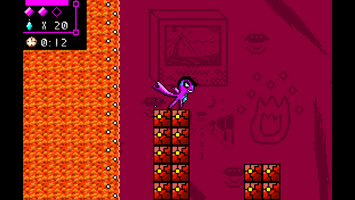 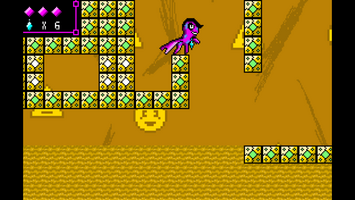 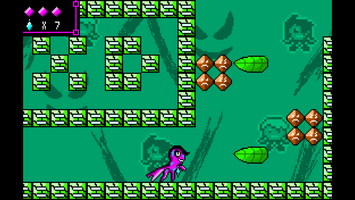 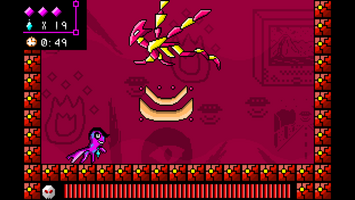 Hey! Sorry for posting this late!

26th March I've released Cyber Storm Edge! Initially created for the Secret Santa Jam 2021, but later expanded into a full game, it's a 2D Platformer focused on hack-n-slash combat and fast-paced gameplay with Boss Battles and even one unlockable character!

There're 5 Stages including the Planet's Core stage. Each stage has 3 challenges, 'Clear', 'Time Attack', and 'No Damage'!

It's available for $2 BUT there's the Jam version Demo which was the final version for the mentioned Game Jam!

The full version has many things added, like more bug fixes, MIDI based OST, one unlockable character, 5 different stages with moderate to challenging bosses!

If you end up playing the Demo or the full game, I'd love some feedback!