I've expanded the demo recently, now the stage is longer, the boss fight is even better and there're now challenges like Time Attack and the No Damage ones!

And of course, there's now the Linux version! Just be sure to install LOVE2D version 11.3 before trying to play it :D 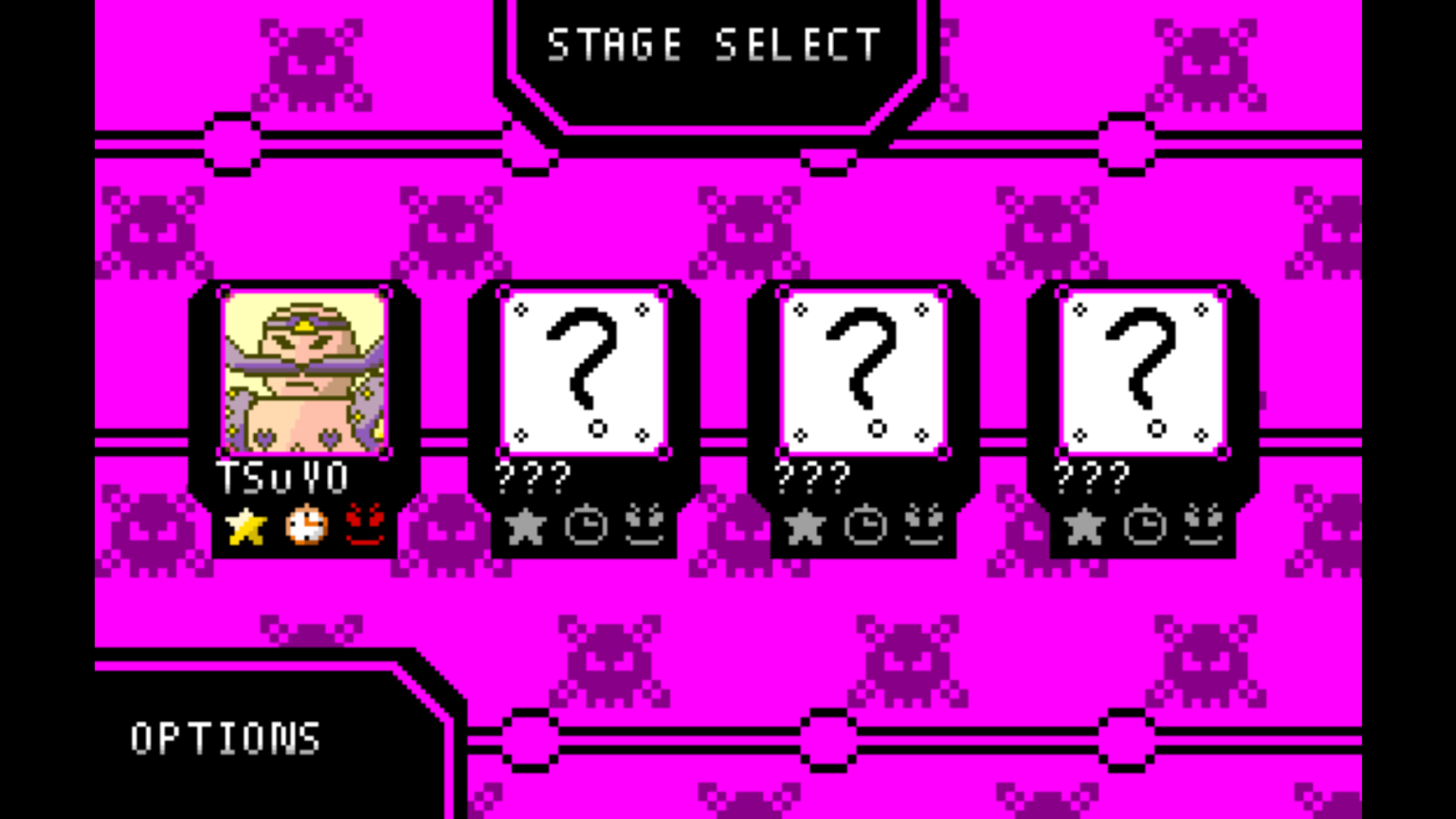